Accept Dialogue: We’re detecting tremors where everything should be stable.

Complete Dialogue: It’s not a class V split, but it’s definitively something.

Exterminate Mini-Puffs With A Pickaxe In Sludgy Swamp, Lazy Lake Or Retail Row (3)

Accept Dialogue: Don’t be fooled by their cuddly appearance. Those Pufts are destructive.

Guide: There are 3 in each POI.

Accept Dialogue: A silver-tipped harpoon could work as a wolf deterrent!

Guide: After destroying a car, truck or bus, massive mechanical pieces will be left over which you can pick up.

Complete Dialogue: This may seem reckless, but hey, science is reckless!

Accept Dialogue: The Ghostbusters will be back! Maybe these signs will scare off the ghosts.

Guide: Though the quest doesn’t mention it, you can place these in Craggy Cliffs.

Complete Dialogue: A wise man once said, “I ain’t afraid of no ghost”.

Accept Dialogue: Finally, the ghost traps are ready. It’s time to put them to good use.

Guide: Ghost traps can be deployed in every POI except for Coral Castle, Sludgy Swamp and Steamy Stacks. 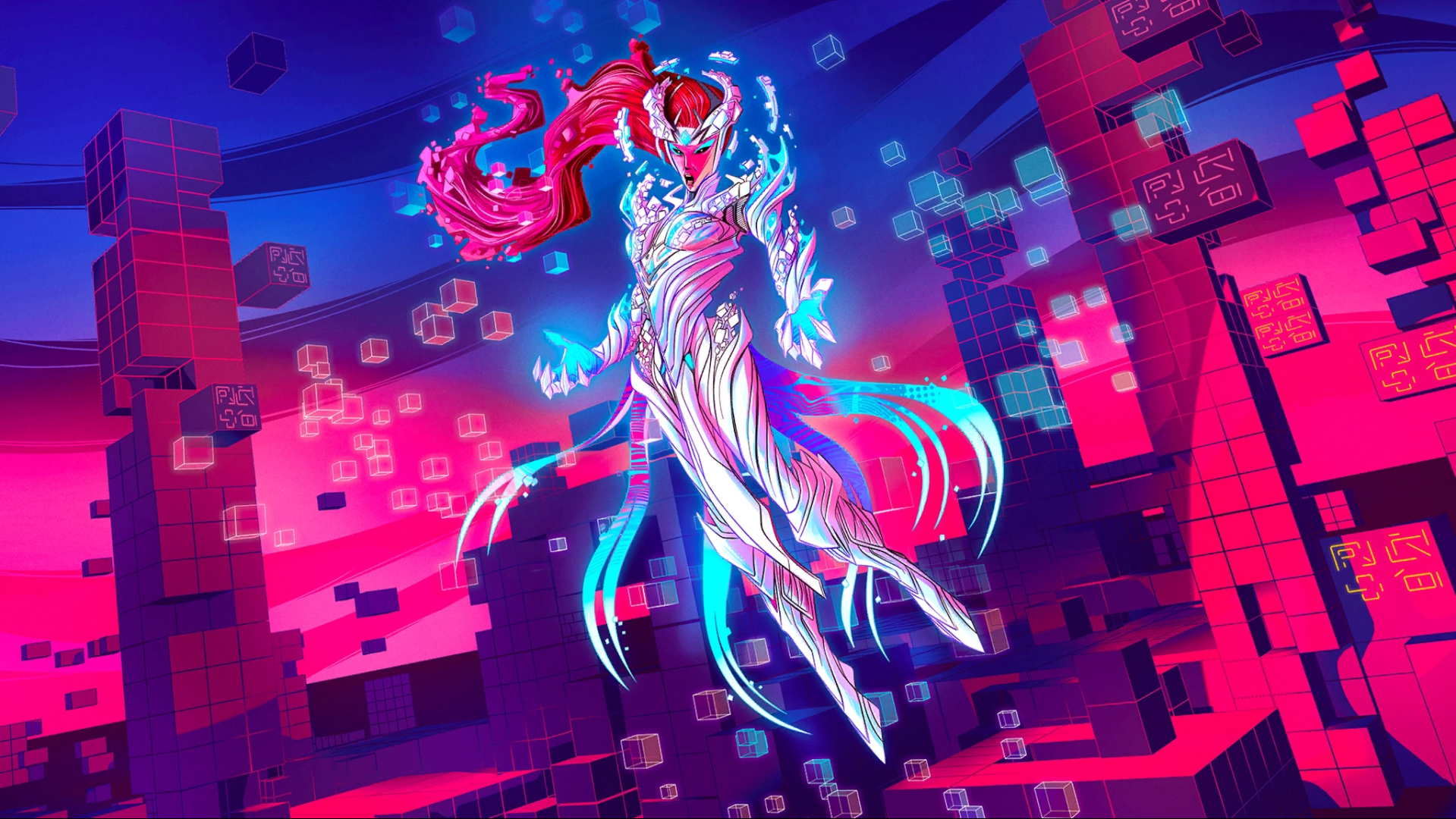 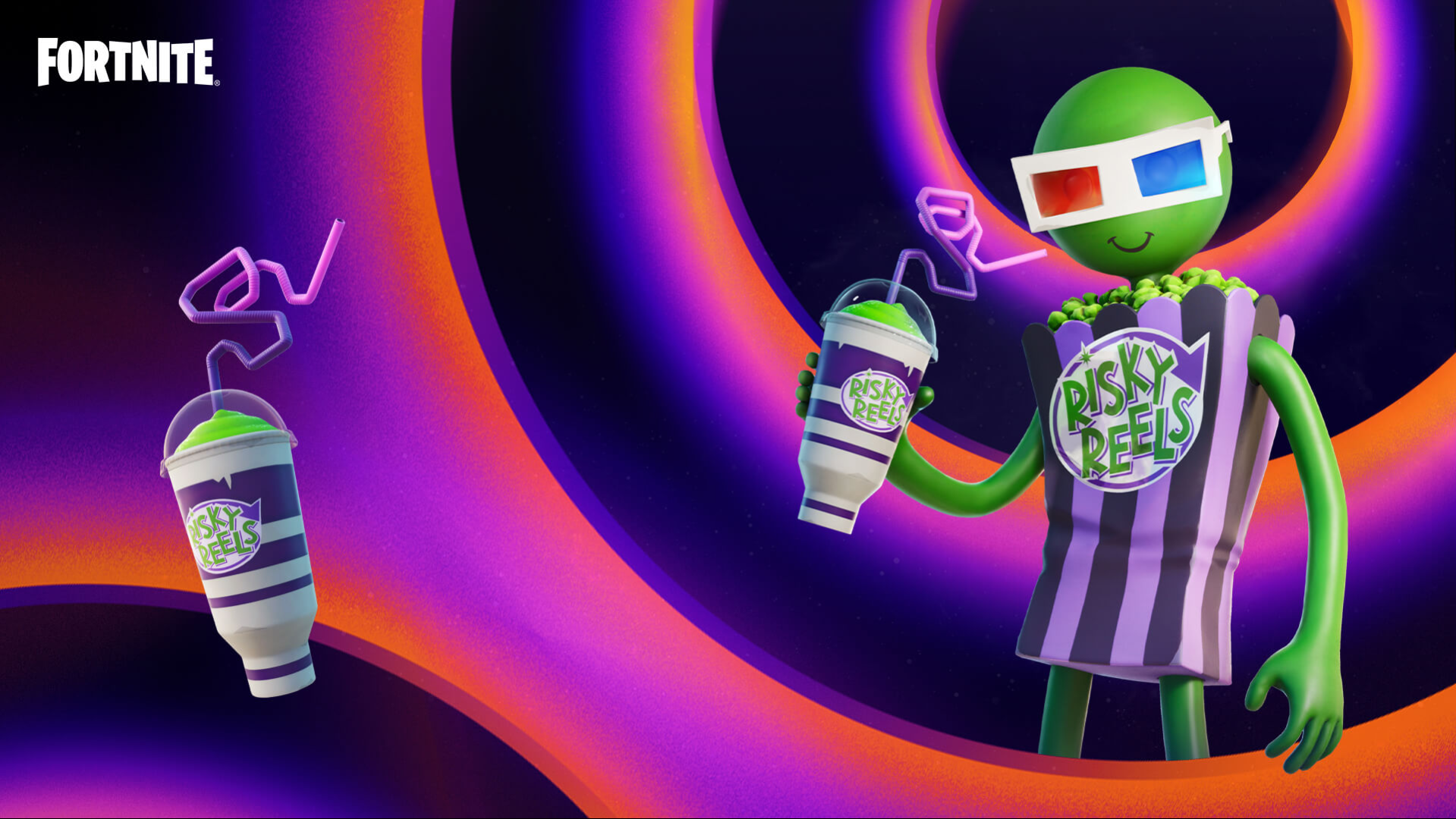 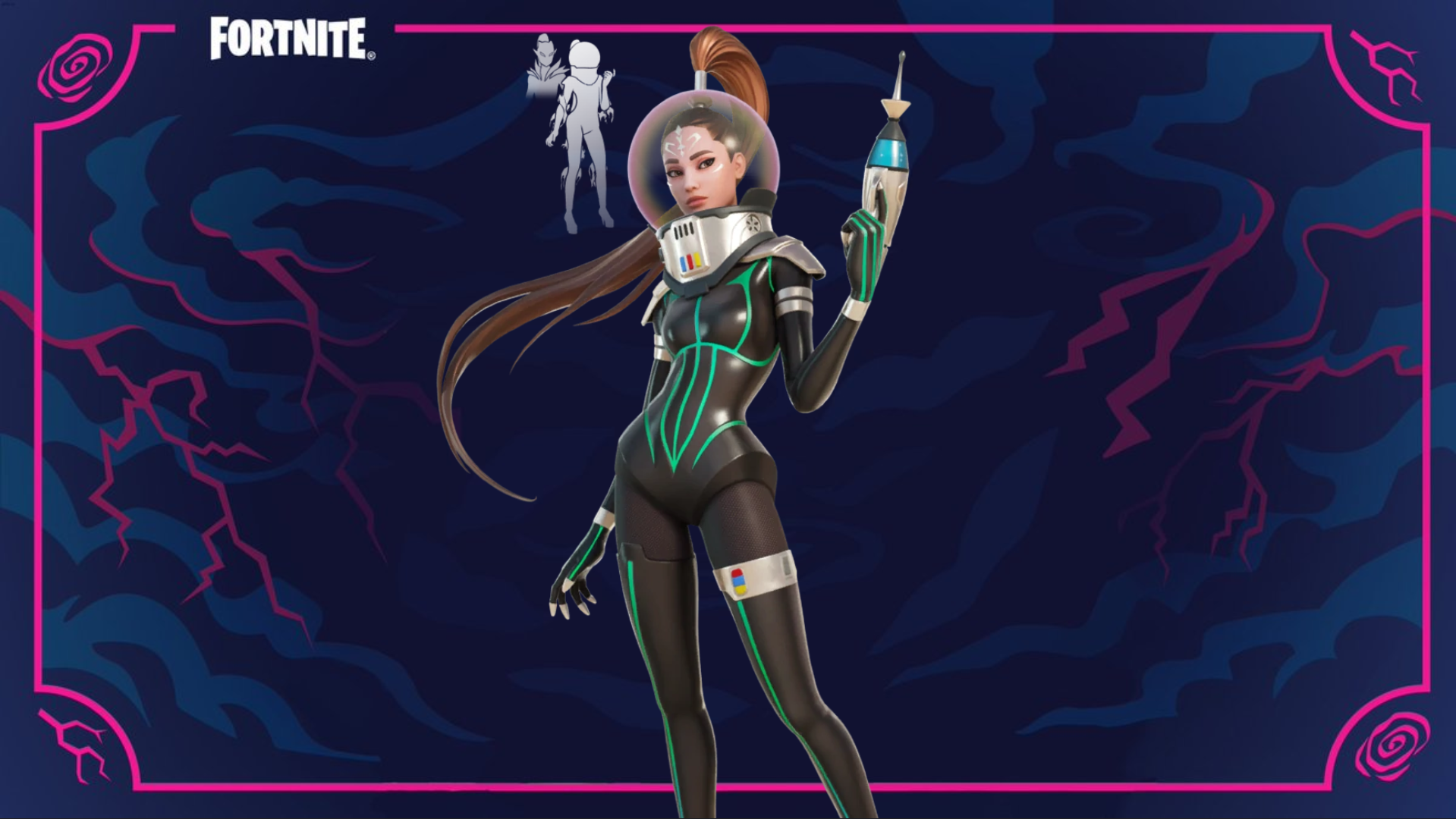 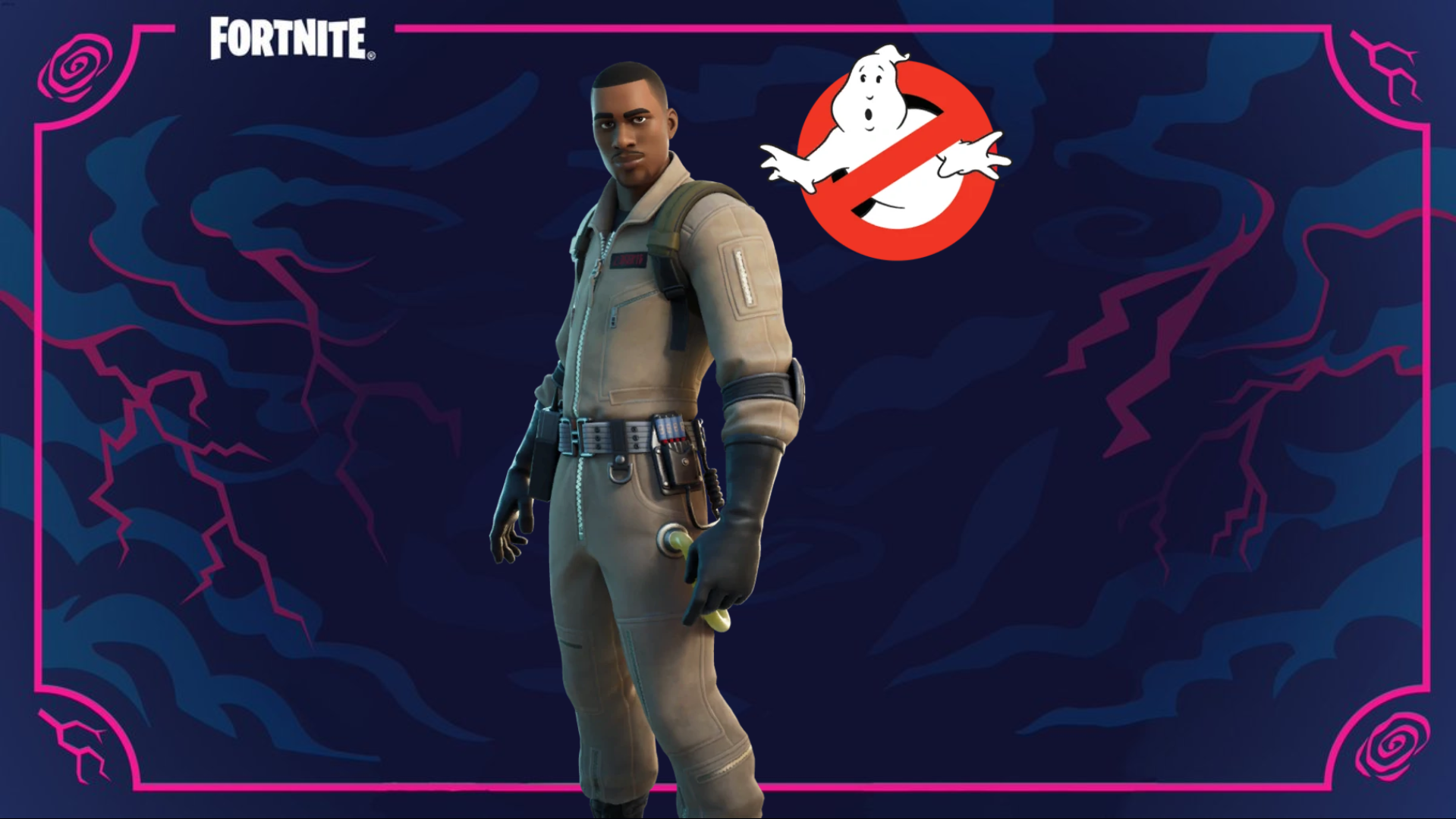 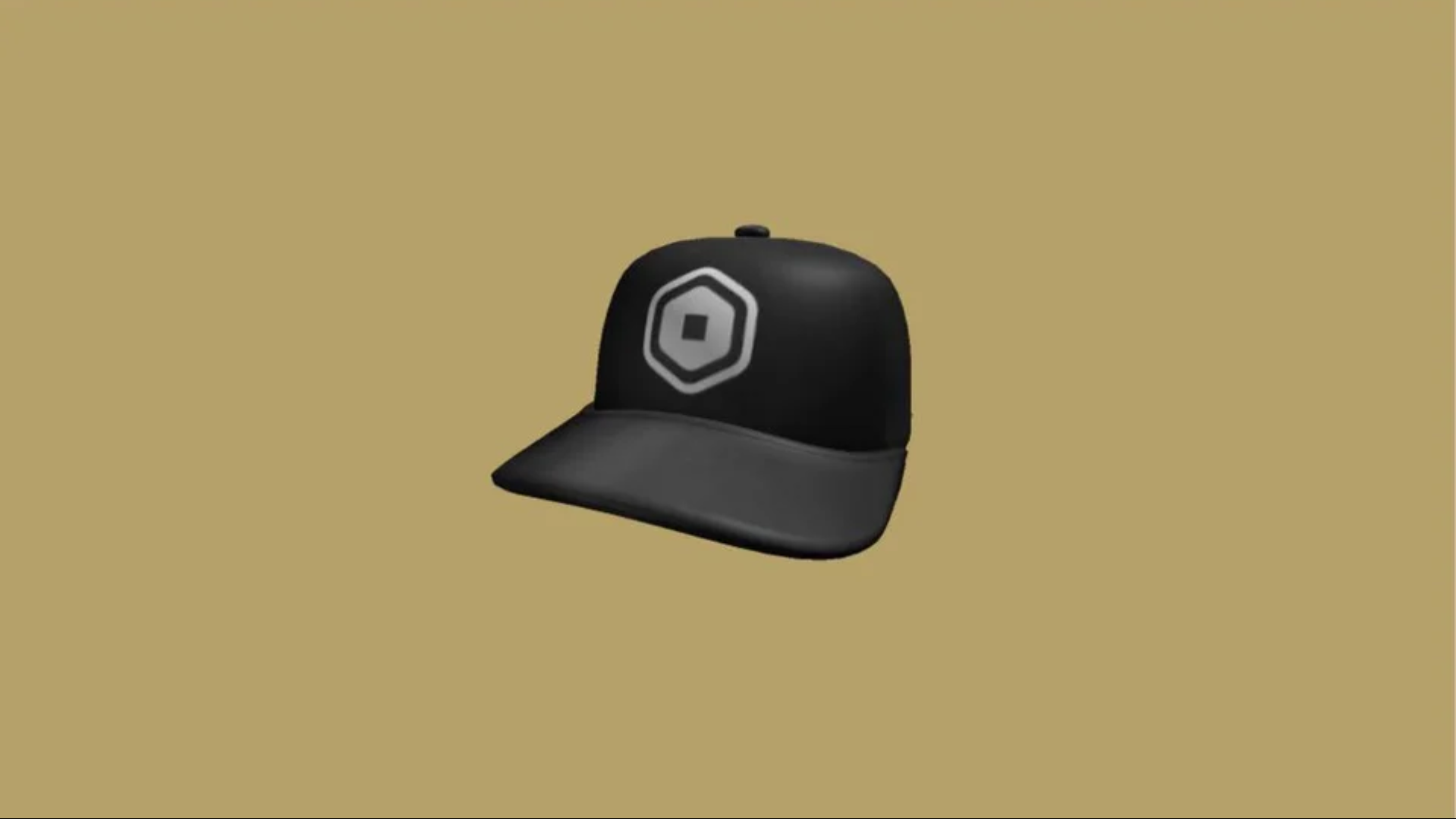